When wolves return to the wild, everything changes 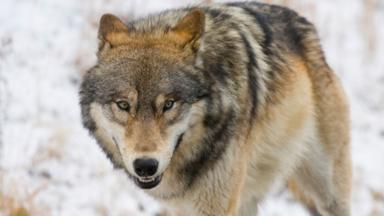 In Yellowstone, the wolves quickly reclaimed their spot as top predator. Ecologist William Ripple of Oregon State University has been studying the wolves since their return. He found that, within a decade of their release, the wolves had cut the number of elk – their main prey – by half. The surviving elks avoided the wolves’ core range and stayed on the periphery. Woody trees like aspen and willow, which had been chewed and trimmed by zealous elks, now grew tall and lush.

The curator for the Spirit Working and KnowNews dot Net websites.
View all posts by knews →